Gearing up for the 32nd SBSLC

Hundreds of Black student leaders across the country will venture to Aggieland for the 32nd Southwestern Black Student Leadership Conference (SBSLC). The conference will be held January 16-18 in the Memorial Student Center.

SBSLC continues to provide attendees with a variety of unique leadership opportunities. As the largest student-run conference of its kind in the country, the conference features numerous leadership workshops, career and vendor fairs, performance showcases, and networking opportunities.

This year’s conference theme is “Igniting the Dream: I the Flame, We the Fire.” Conference guest speakers will include Bakari Sellers and Frank Leon Roberts.

Sellers, a South Carolina native, is a longtime attorney, politician, and political commentator. He has practiced law in South Carolina since 2007 and held a seat representing the 90th district in the South Carolina House of Representatives from 2006 – 2014. At the age of 22, he was the youngest African American politician in the country. In 2010, Time Magazine featured Sellers in its “40 Under 40” list. He also serves as an analyst on CNN.

Roberts is a professor, political organizer, and activist based in Harlem, New York. He is a faculty member at New York University, where he teaches a course on the Black Lives Matter movement and racial justice activism. His own career as a political organizer spans two decades. In 2019, the Roddenberry Foundation named him a Roddenberry Fellow for his longstanding work in vulnerable communities.

Online registration for SBSLC will remain open through Thursday, January 9, but on-site registration will be available during the conference. 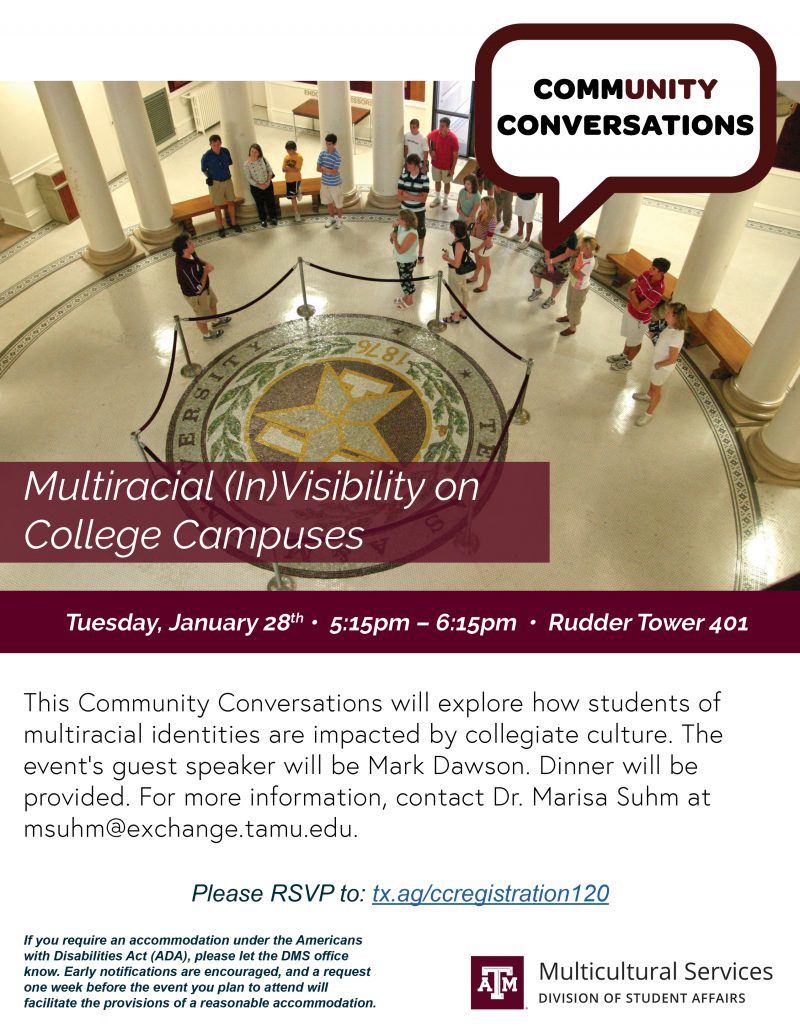 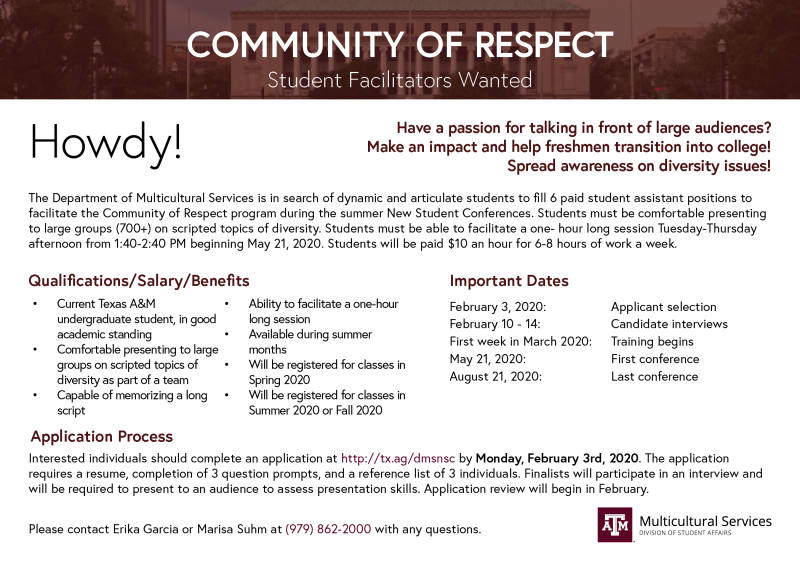 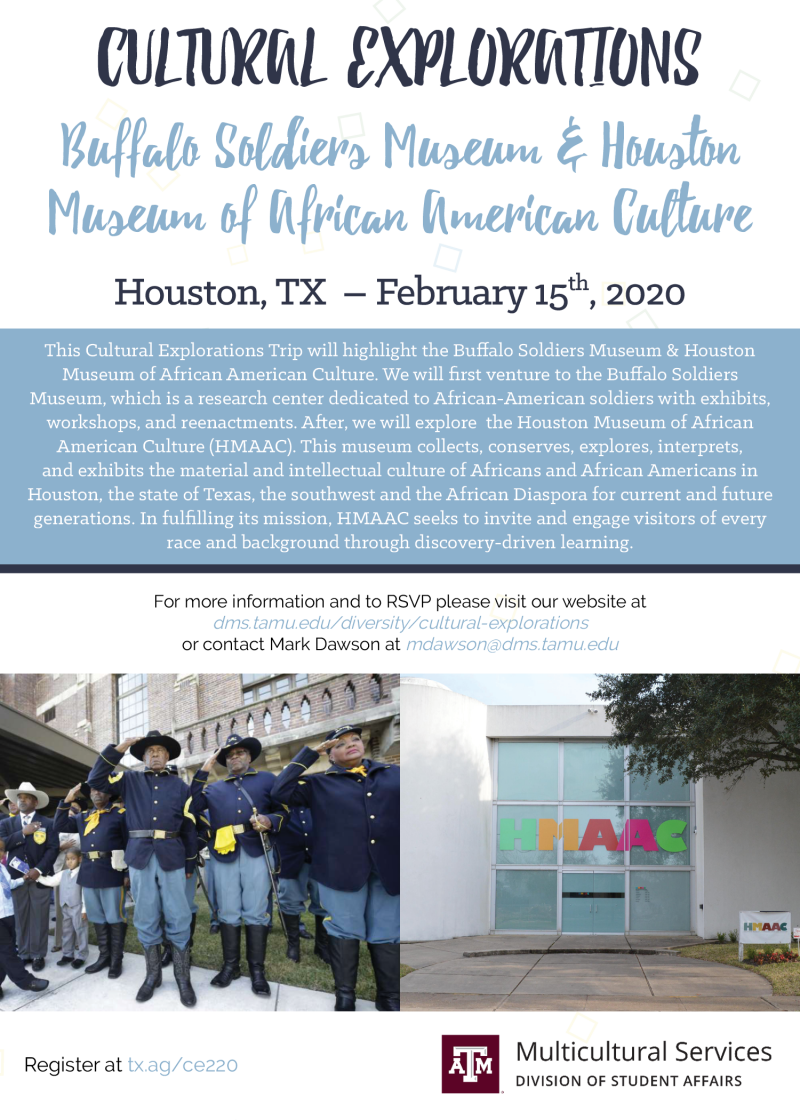 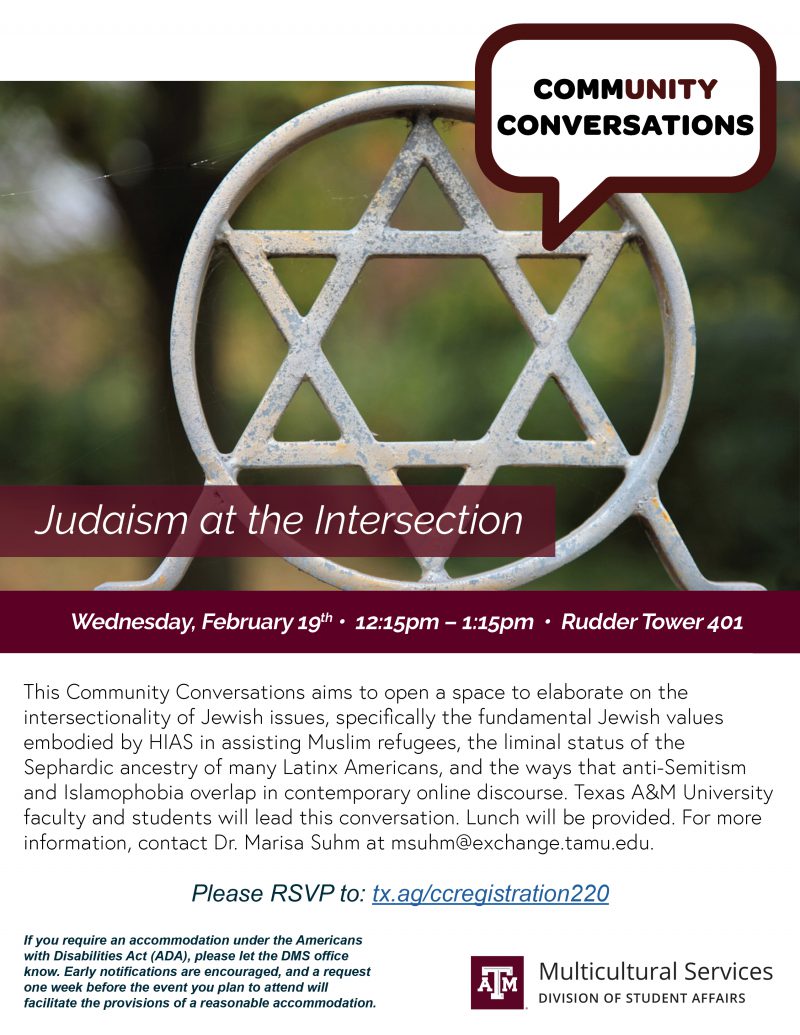